Like loose leaf tea? Contact me at darrog@btinternet.com - the 'Lyvennet Tea Club' has some of the finest teas from India, China and Ceylon, including first and second flush Darjeeling's, Green Tea and classics such as Earl Grey and our own Breakfast Blend

Weather Conditions at Maulds Meaburn, Nr Appleby, in the county of Westmorland 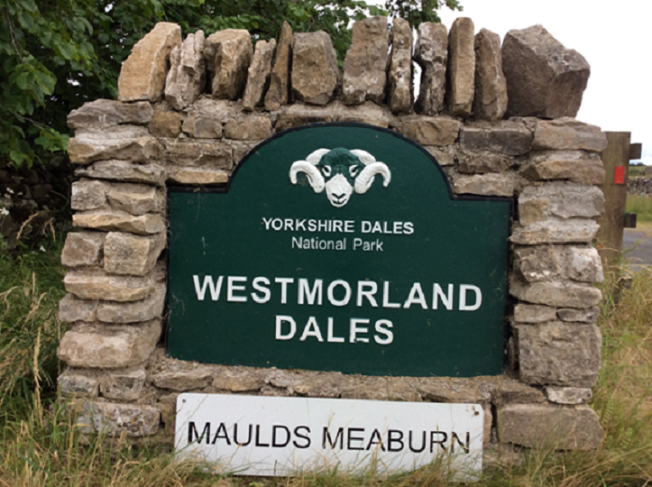 (updated every 5 minutes 24 hours a day)

All information on this site is free to use, but please acknowledge the source and if for research purposes an email would be appreciated.

1 - As used here, a "storm" begins when 5mm of rain has fallen in a 24-hour period, and continues until 24 hours pass without 5mm of rain.

During snowfall events AWS rainfall readings will be effected by the timing of when the snow melts. 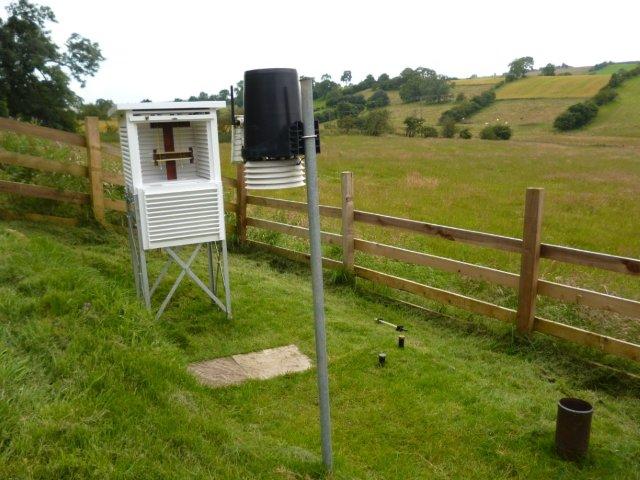